1900 is generally considered the start of the modern era in baseball. So how do you evaluate players before then to players today? Not easily is the answer.

As a pre-modern league player, it is easy to say he would be a star today. He set many base stealing records that stood until Lou Brock and Ricky Henderson came along and broke them.

Hamilton, a Hall of Famer, was known as “Slidin’ Billy”. Now this is amazing. He is the only player in history to have more lifetime runs scored than games played.

Although the rules changed, Hamilton held both career (937) and single season (115) stolen base records until Brock and Henderson broke them. 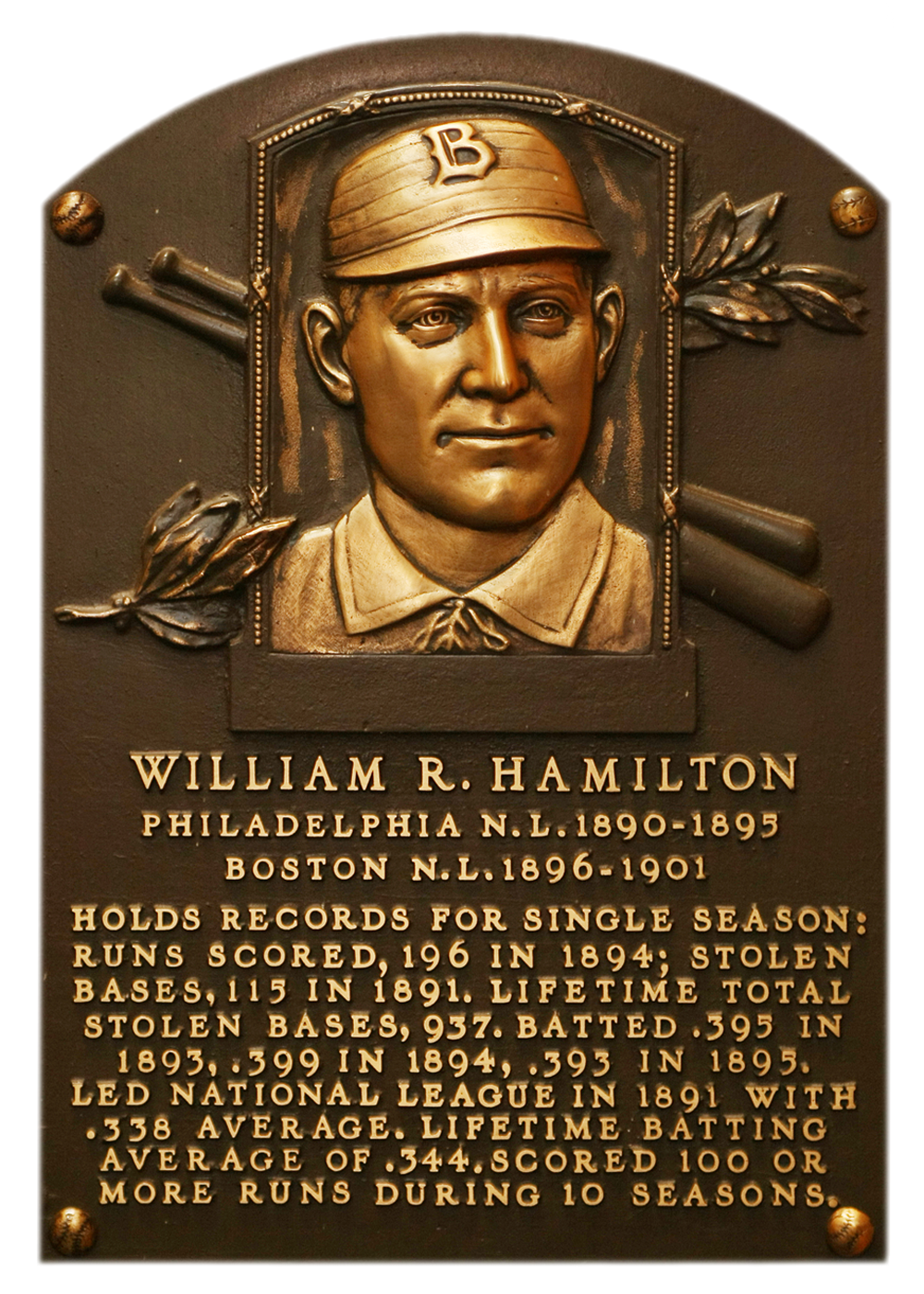