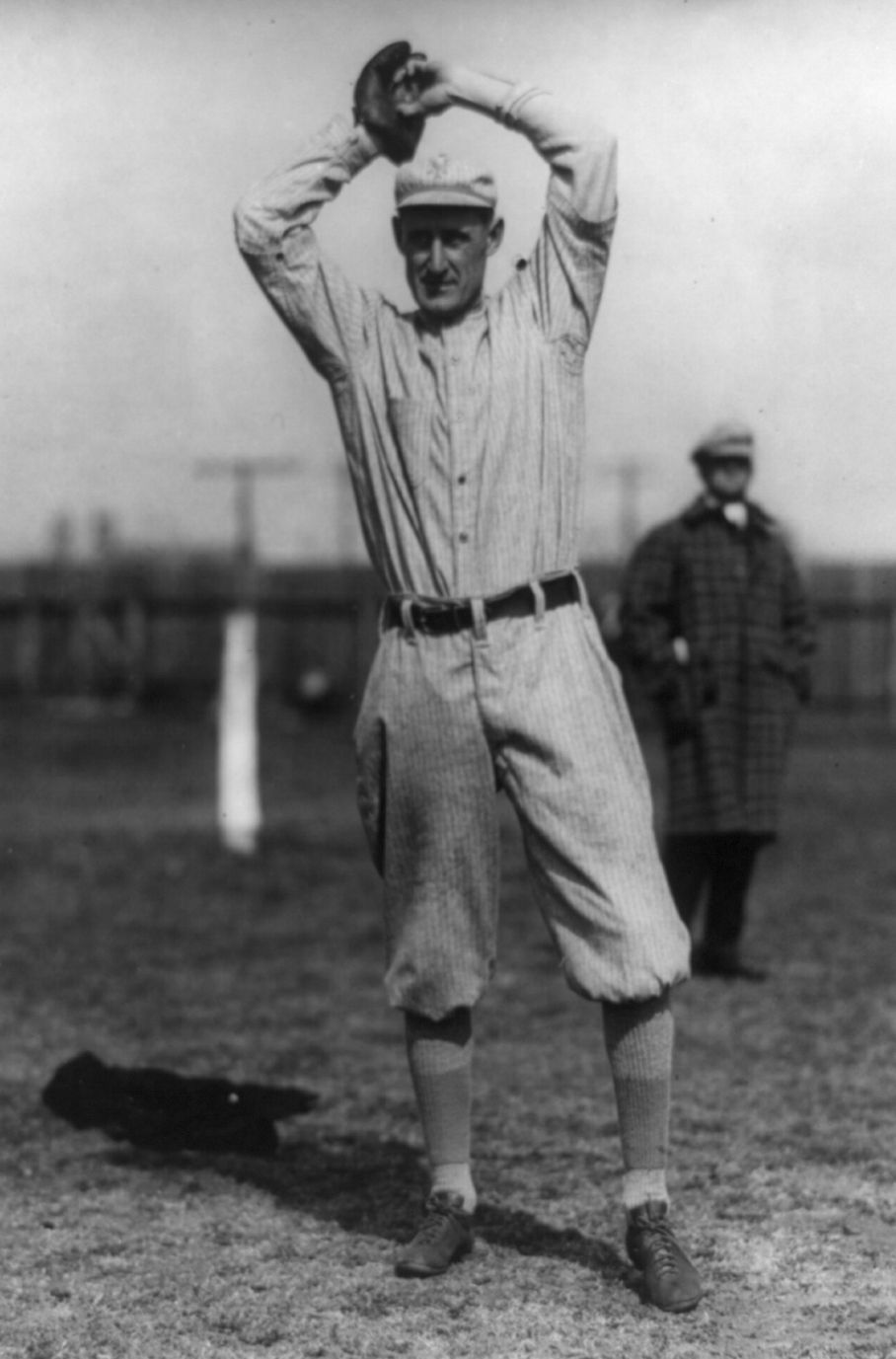 ‘Hooks’ dozen consecutive victories establish the record for the most wins at the start of a career for a starter.

He played twelve seasons from 1904 to 1915. He was the brother of pitcher Snake Wiltse.

“Hooks” earned his nickname because of his exceptional curveball and was one of the earliest pitchers to have a curveball that was regarded as more effective than his fastball. From 1904 to 1914, he pitched for the New York Giants.

During that time, he combined with teammate Christy Mathewson for 435 wins, making them one of the best lefty-righty duos in history.