Chipper Jones is retired from baseball, but that didn’t keep him from helping out a former Atlanta Braves teammate on January 28, 2014.

With thousands of motorists trapped on Atlanta’s frozen interstates by a deep freeze that had engulfed much of the Southeast, Jones hopped on his four-wheeler and aided Braves first baseman Freddie Freeman, who had tweeted earlier that he had been stuck for five-plus hours in gridlock because of snow.

Freeman, who returned home 11 hours after he first got in his car, later tweeted that Jones’ rescue was “a moment I’ll never forget.”

Jones, meanwhile, said on Twitter that Freeman “hugged me the whole way home.” He also retweeted a picture of the two returning, courtesy of Jones’ girlfriend, Taylor Higgins. 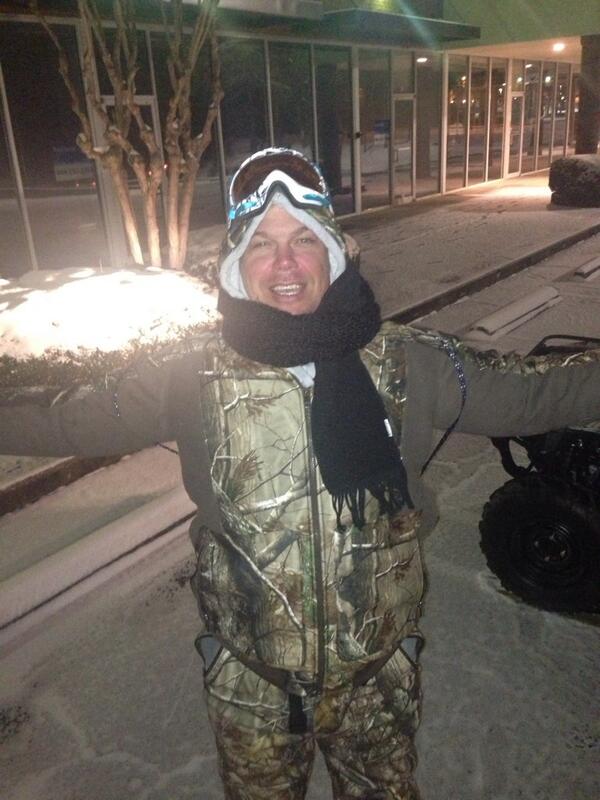