1922 was a disastrous year for the Boston Braves. It was Fred Mitchell second season as Manager. They finished eighth with a 53-100 record. They were 39 1/2 games behind the leader.

Fred Toney pitched for the NY Giants. On July 30, Toney was traded from the Giants to the Braves along with prospect Larry Benton and $100,000. They were traded for Braves right-hander Hugh McQuillan. Fred knew a bad team when he saw one. He refused to report to the Braves, who were headed for last, and sat out rest of the season.

As a Giants pitcher, Toney had seen his former teammates circling the bases for four inside the park home runs in April. That’s right, four. No way he wanted to pitch on a team that bad. And so he didn’t. 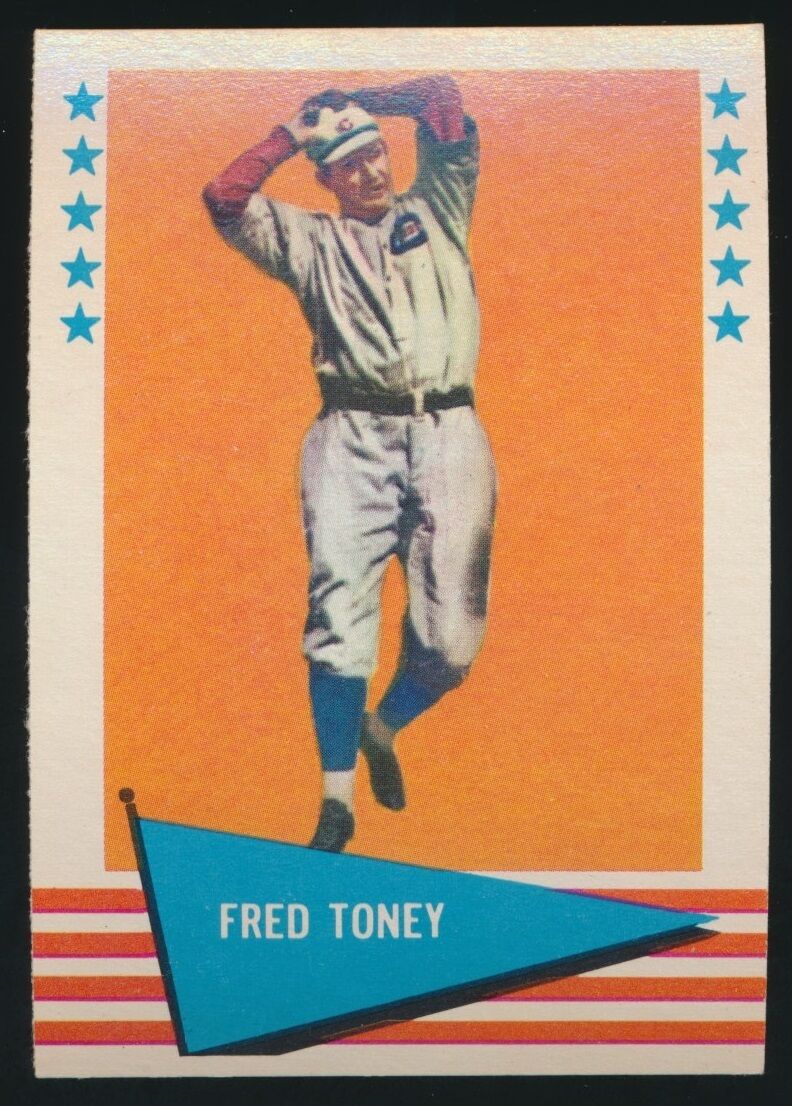