The good news is that in 1928 the Braves did not finish last. The Philadelphia Phillies had that honor. The Boston Braves came in seventh with a 50-103 record finishing 44 1/2 games behind. Jack Slattery and Rogers Hornsby were managers.

With 103 loses, I would thought they would have clearly been in last place. Philadelphia certainly earned it losing 109 games. I can’t imagine.

Slattery did have some pro experience. He had coached under George Stallings in 1918 and 1919. He had a great record with Tufts, Boston College and Harvard. Slattery was very popular with the Boston sports writers. Judge Fuchs listened to the writers a lot. So Slattery was in. He wouldn’t last long though. Going 11-20, he was out by May 23. 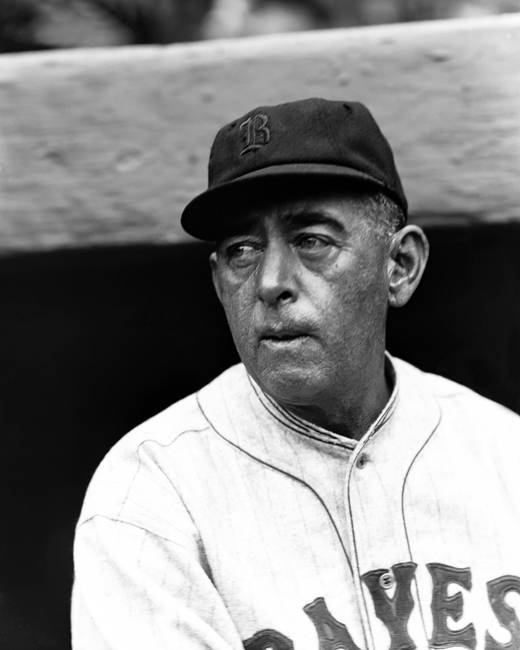