It wasn’t all a bed of roses though. It was, in fact, very tough. Boston didn’t actually clinch the pennant until September 30. They finished just 2 games ahead of Baltimore. They were true adversaries that year.

The Beaneaters had four players headed for the Hall of Fame.

Contrast that with Baltimore. They had won the pennant the previous three years and would end up with five in the Hall of Fame.

Boston had Jimmy Collins, the best third baseman of the day, the amazing pitcher Kid Nichols along with outfielders Hugh Duffy and “slidin’ Billy” Hamilton. 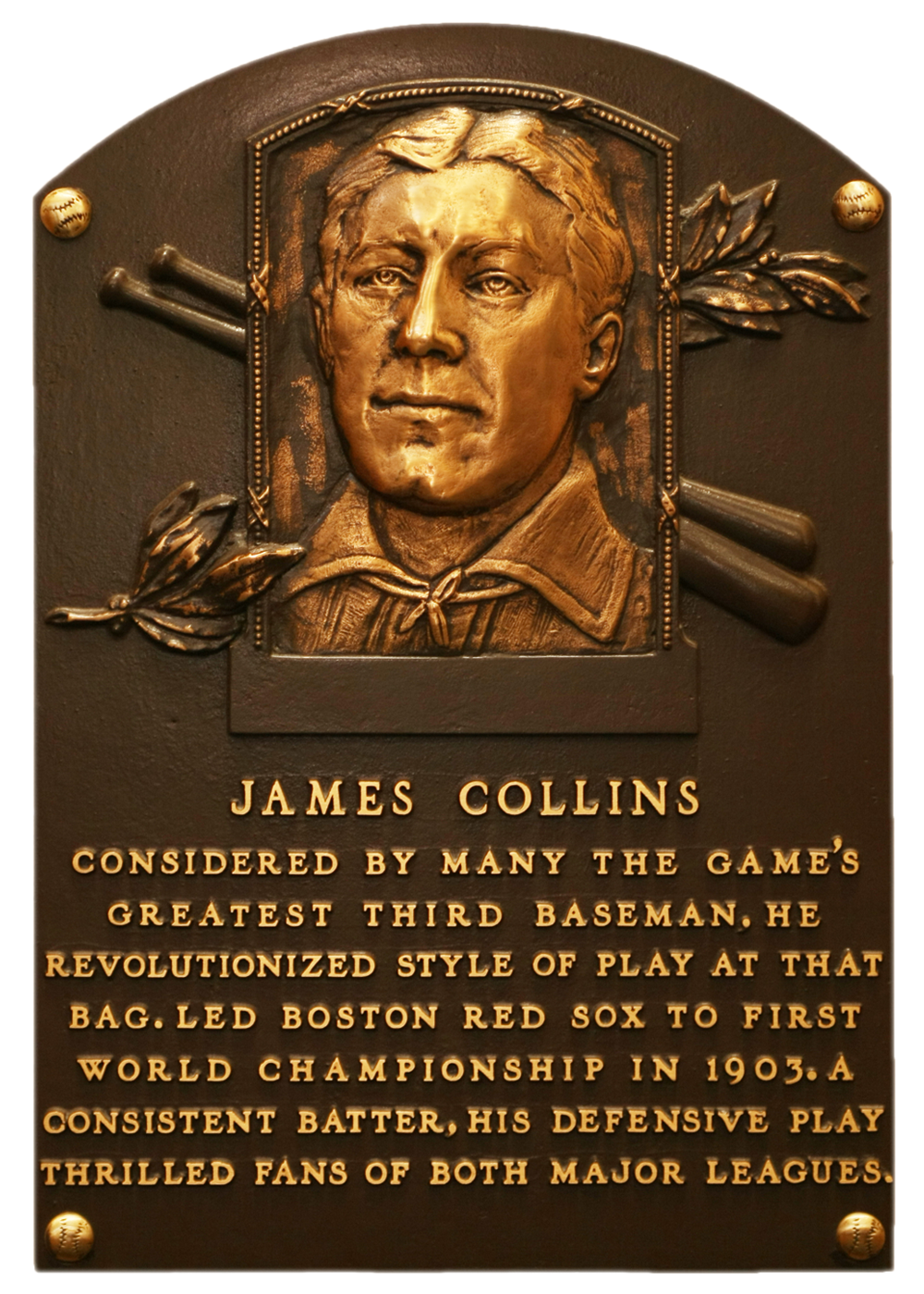