October 4, 2003 wasn’t a great day for the Atlanta Braves. It couldn’t have been worse, as a matter of fact.

They were humiliated by the Cubs who win their first postseason series victory since 1908 when the franchise won the World Series.

In front of a standing-room crowd of 54,357 at Turner Field, Chicago beat the Braves in the deciding Game 5 of the NLDS, 5-1. 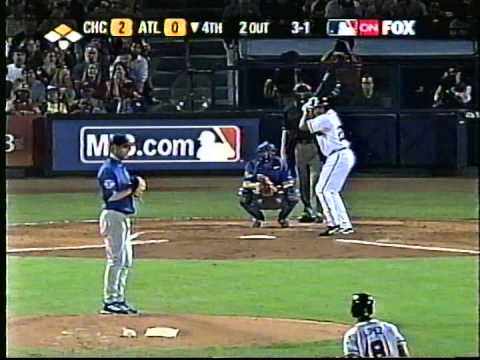